She's a bit problematic and a lot more of a princess, but with the attitude only (though she would argue otherwise). 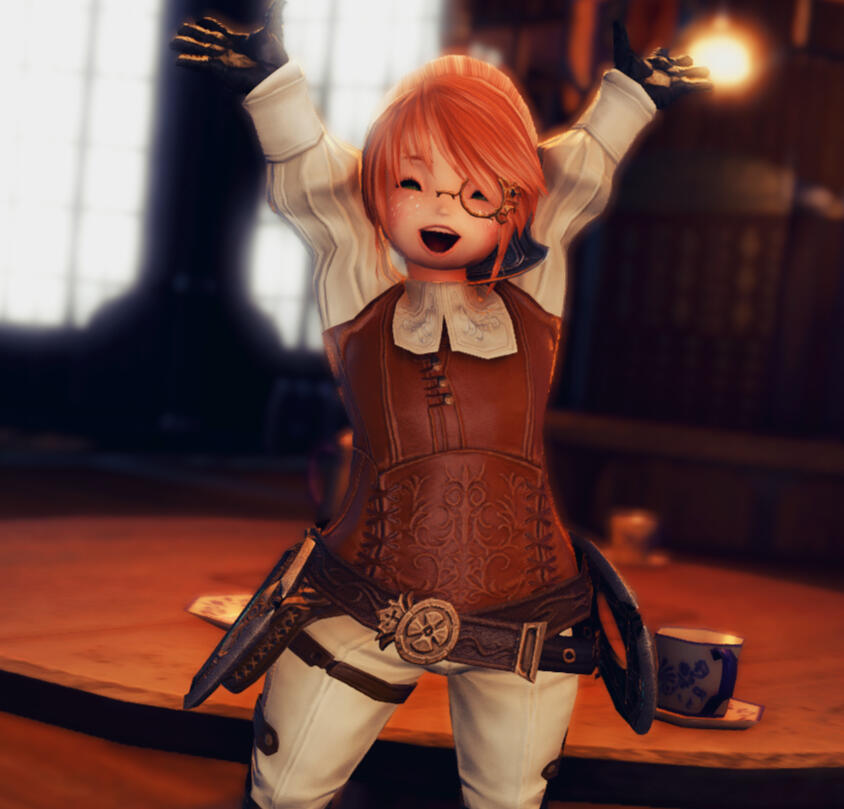 Fae is known as a fun-loving child, er, adventurer! Many may think that the way she functions and acts is quite petty, or "childish" due to her childlike figure. However, while that is the case with closer friends and guildmates, she's quite hush-hush with anyone else. 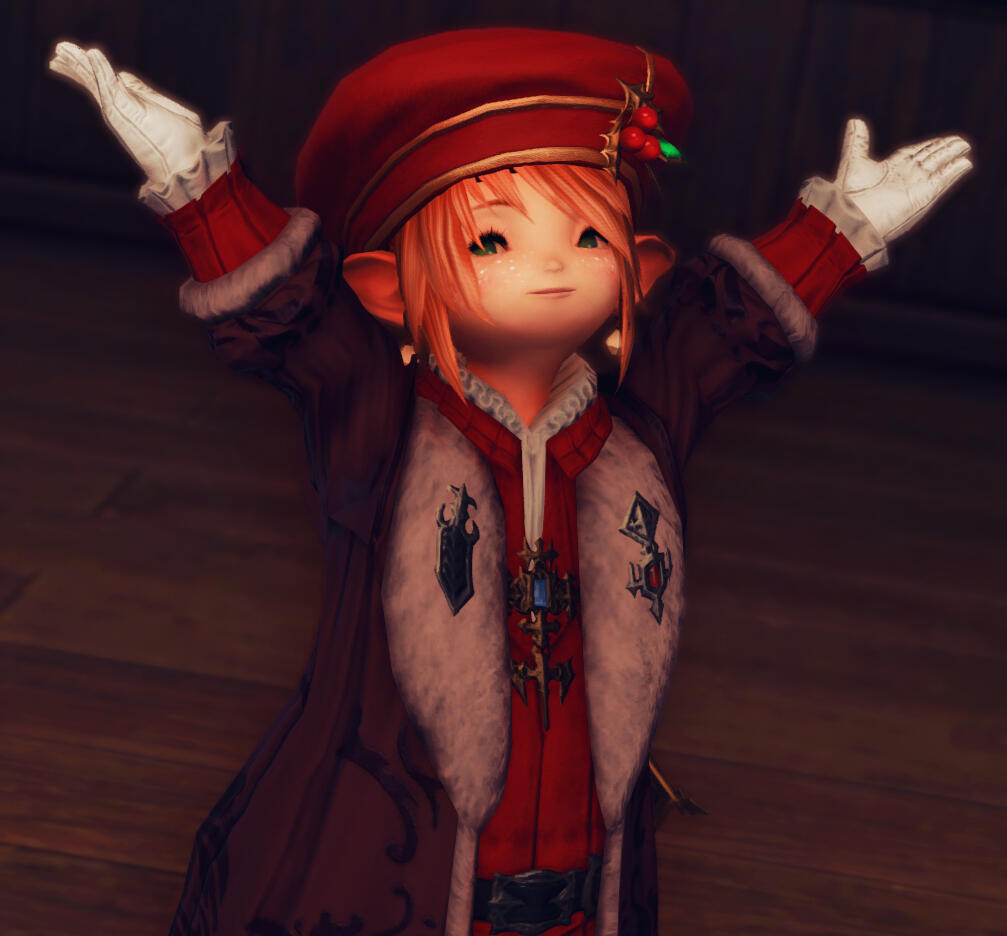 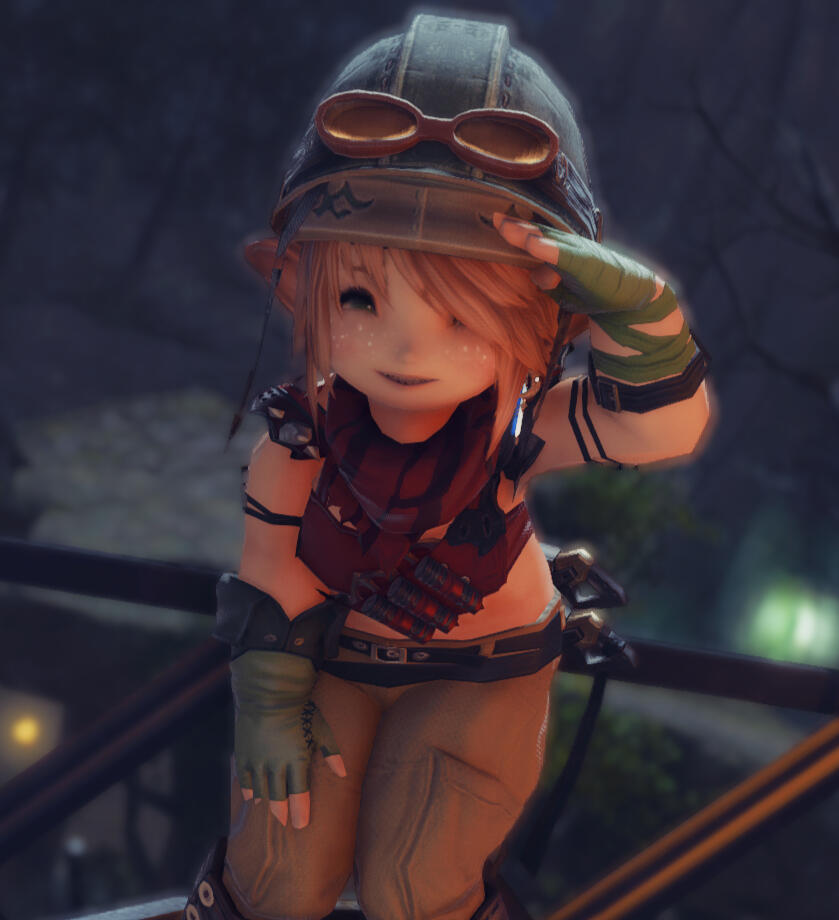 Fae Bellveil lived a rather recluse and relaxing life. She resided on the First within Il Mheg, being raised by pixies in Lynda Lran, as her parents had been consumed in their entirety by the Flood. Fae wasn't anywhere near old enough to remember the ordeal, but for some reason, the residents of Il Mheg took quite a liking to the small lalafel and she was raised through the rest of her childhood there.

Though the lalafel had no idea or no recollection of how she left the First, she somehow ended up in the world of Hydaelyn in the grasps of what some would consider a beast tribe, the Sylphs of Gridania. Much of her time spent with them helped her socialize and adjust to the new life she was living on the new planet, she never quite remembered much about her childhood.

One thing lead to another and the lalafel found herself as an advocate for her new family within the capital city. Fae still wasn't entirely aware of how or what she was supposed to be doing in this new land and took a fair amount of time to re-socialize to the area. It was through this resocialization that Fae found her stride in the art of persuasion. The small lalafel somehow figured out how to mooch prices down to almost nothing, and became a frequent shopper in the Gridanian markets. Through this, Fae sought an apprenticeship under a florist and was soon directed to Limsa Limosa after she completed it. Soon enough she compiled a shop of little trinkets and bouquets she made, though it wasn't always pleasant.

Fae had quite the issue with rowdy adolescents in the reach of her shop and ended up finding ways to fend them off, in her own way. This ended up leading her to the Indigo Division, as the ruffians were quite problematic and her shop wasn't quite making enough for a lalafel to live comfortably within the city. And this is where she falls now, a stuck-up adorer of anything fluffy or floral.

The Evolution of (lala) Fae 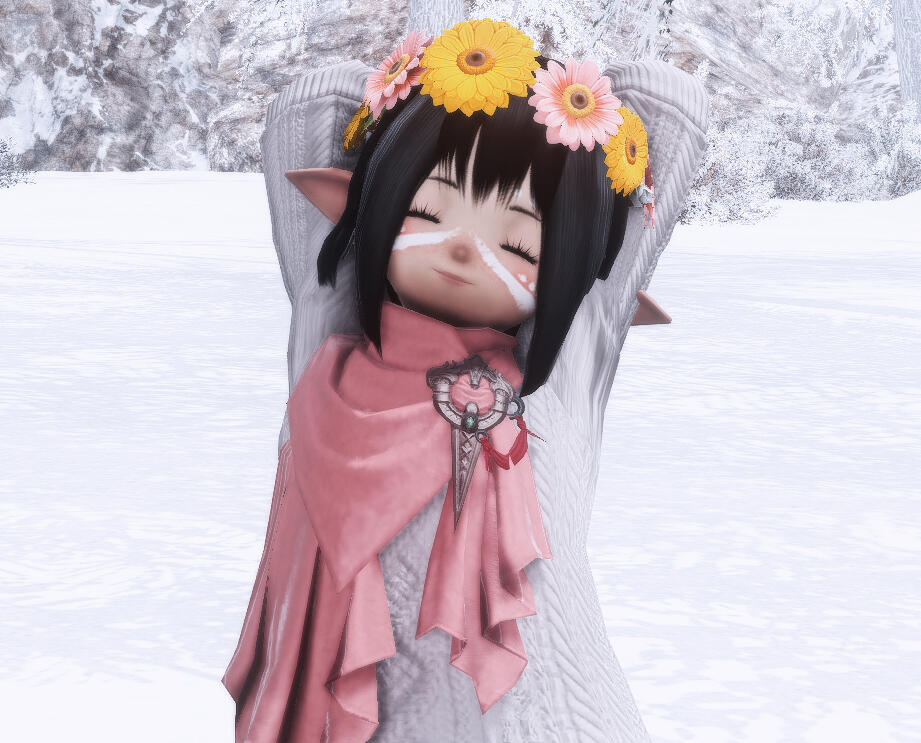 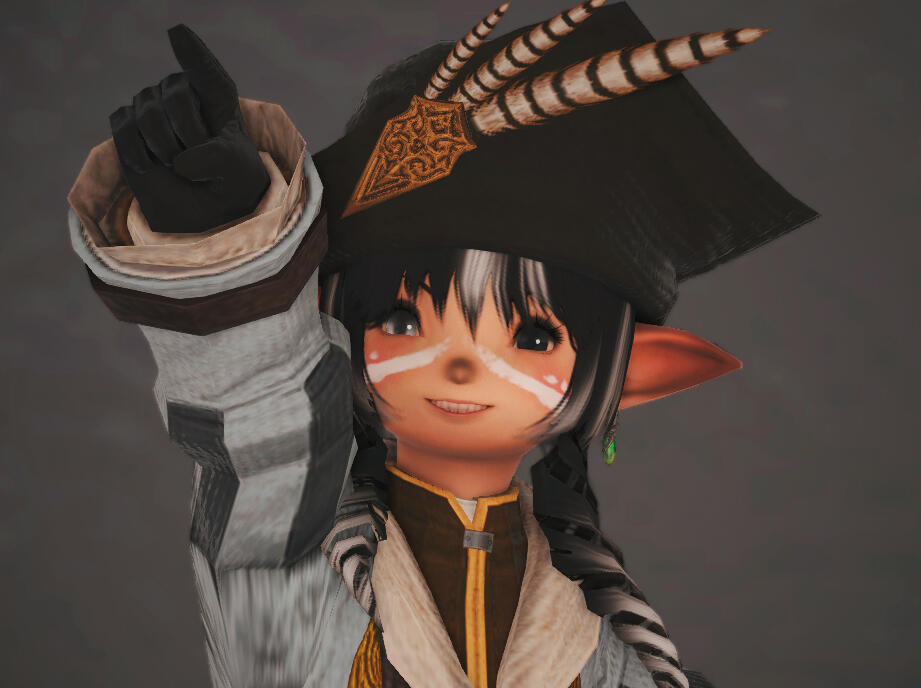 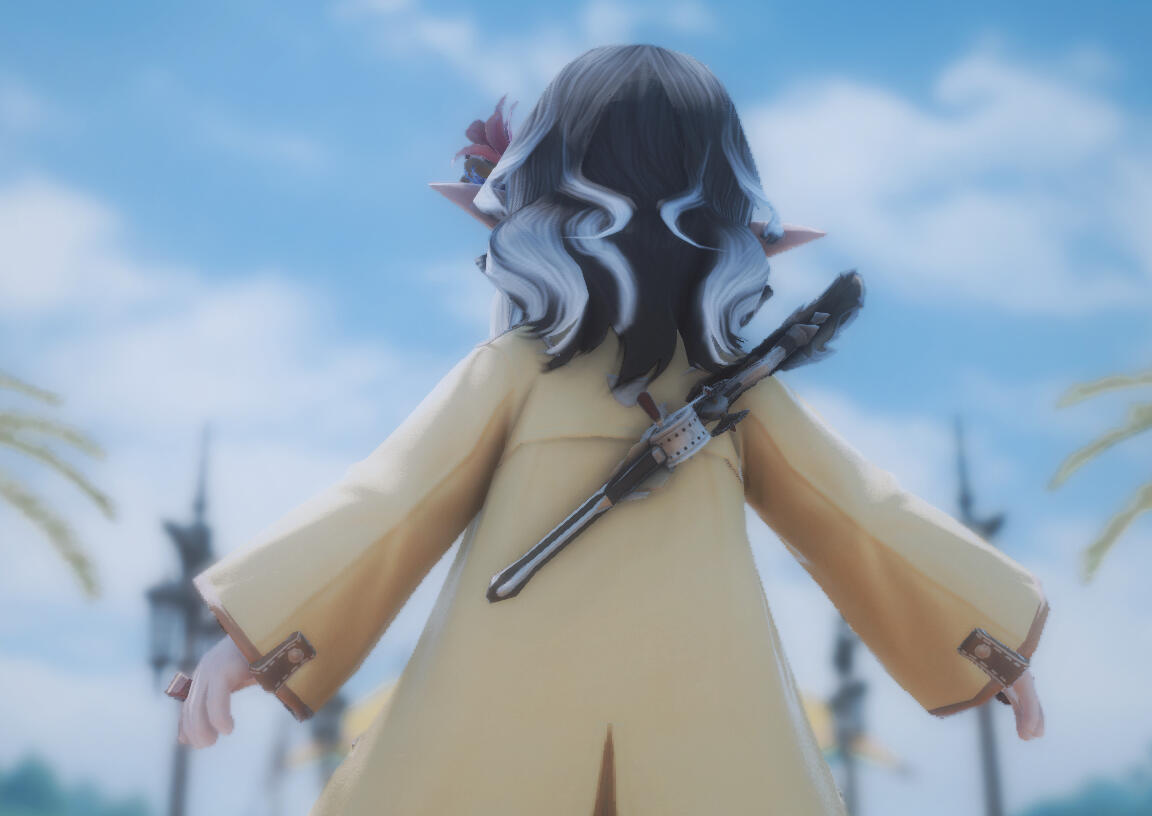 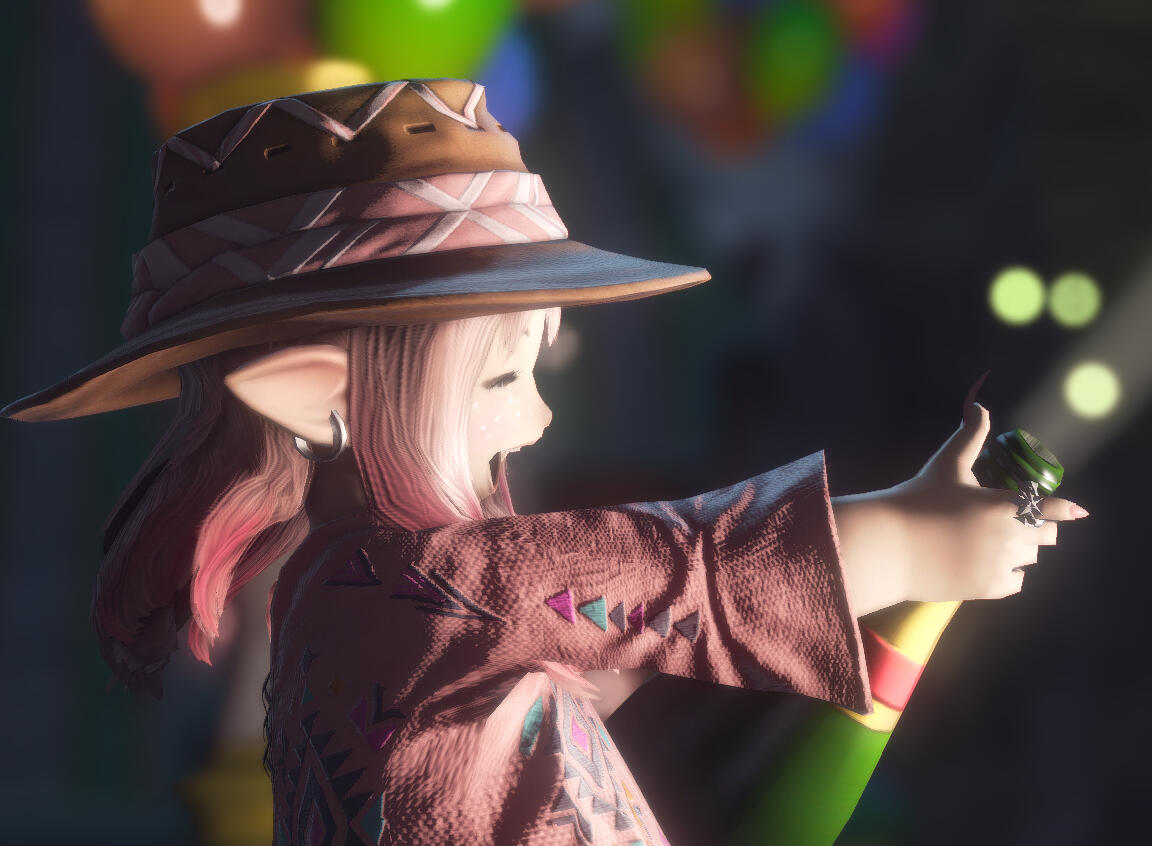 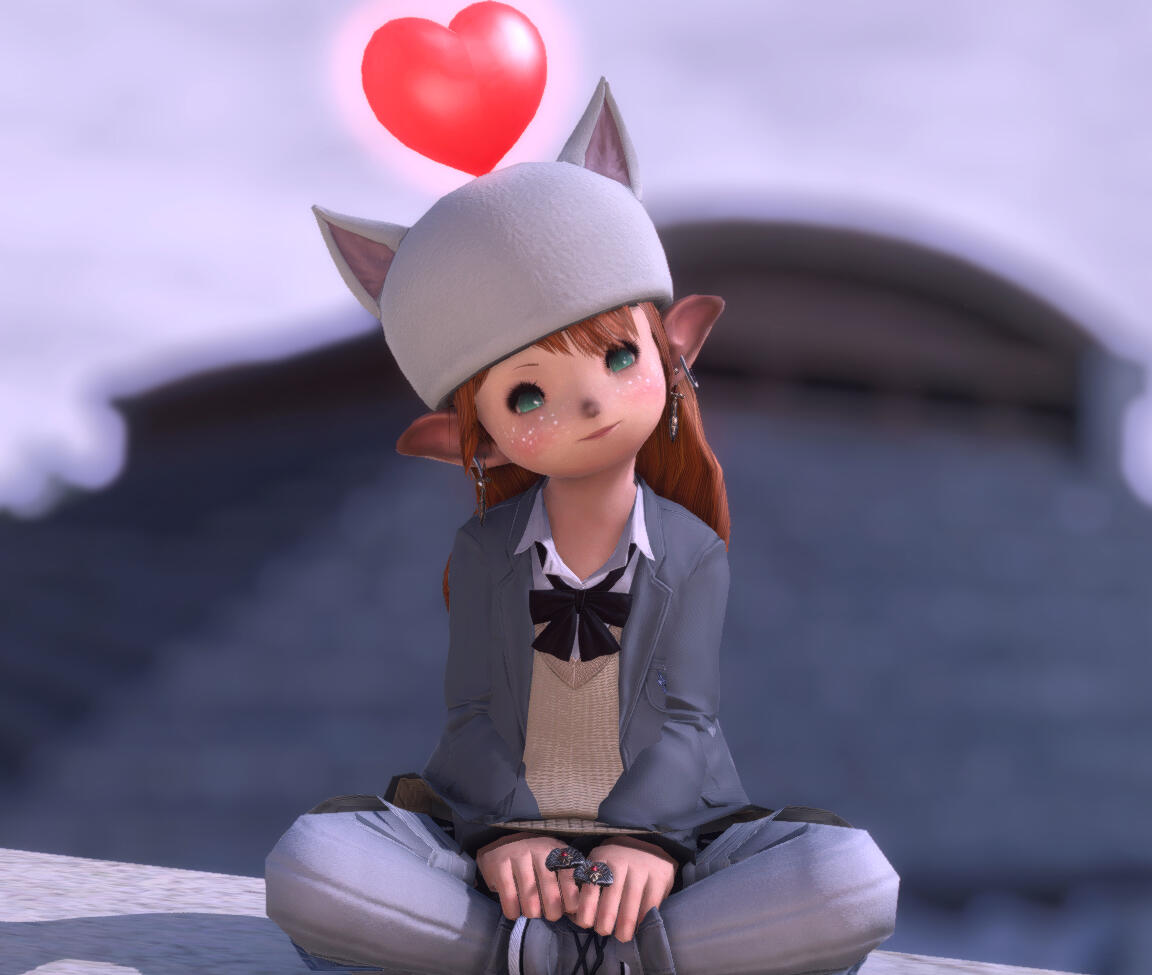 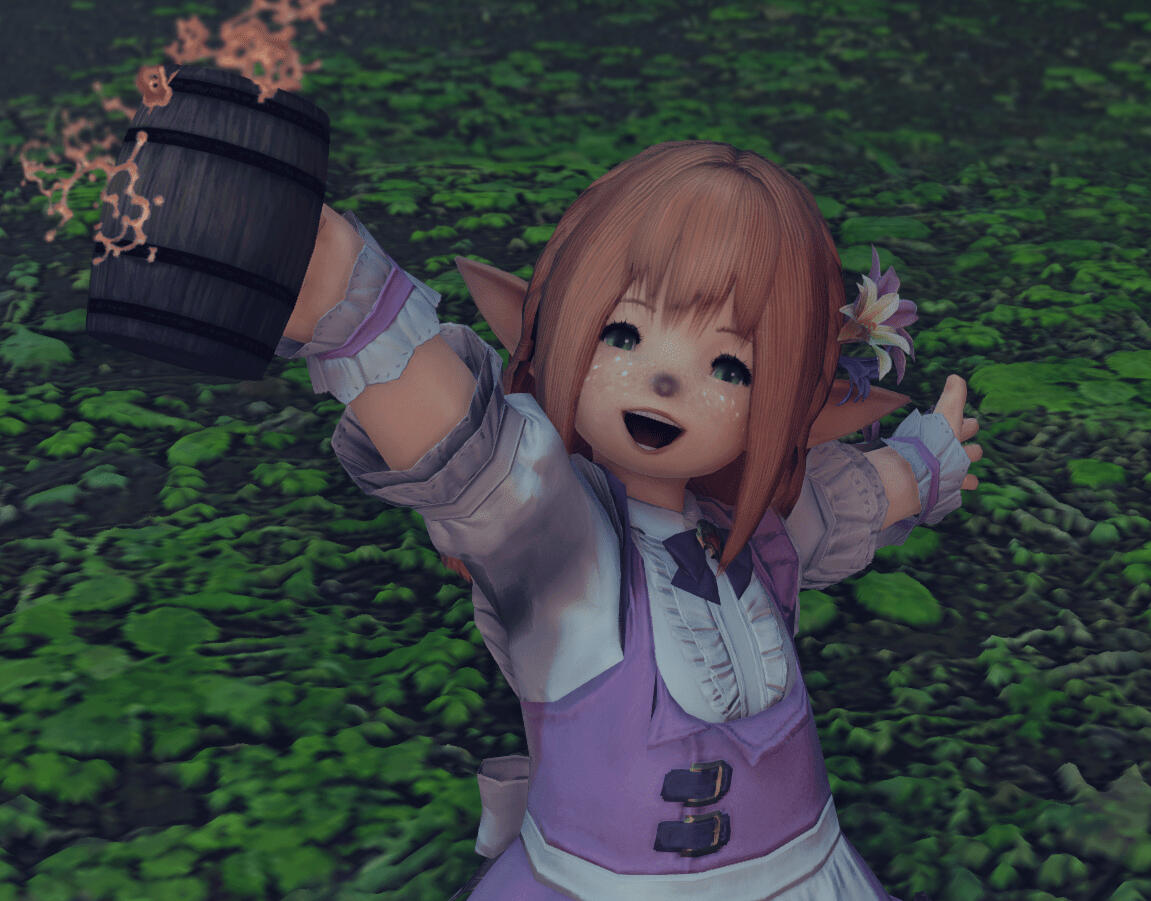 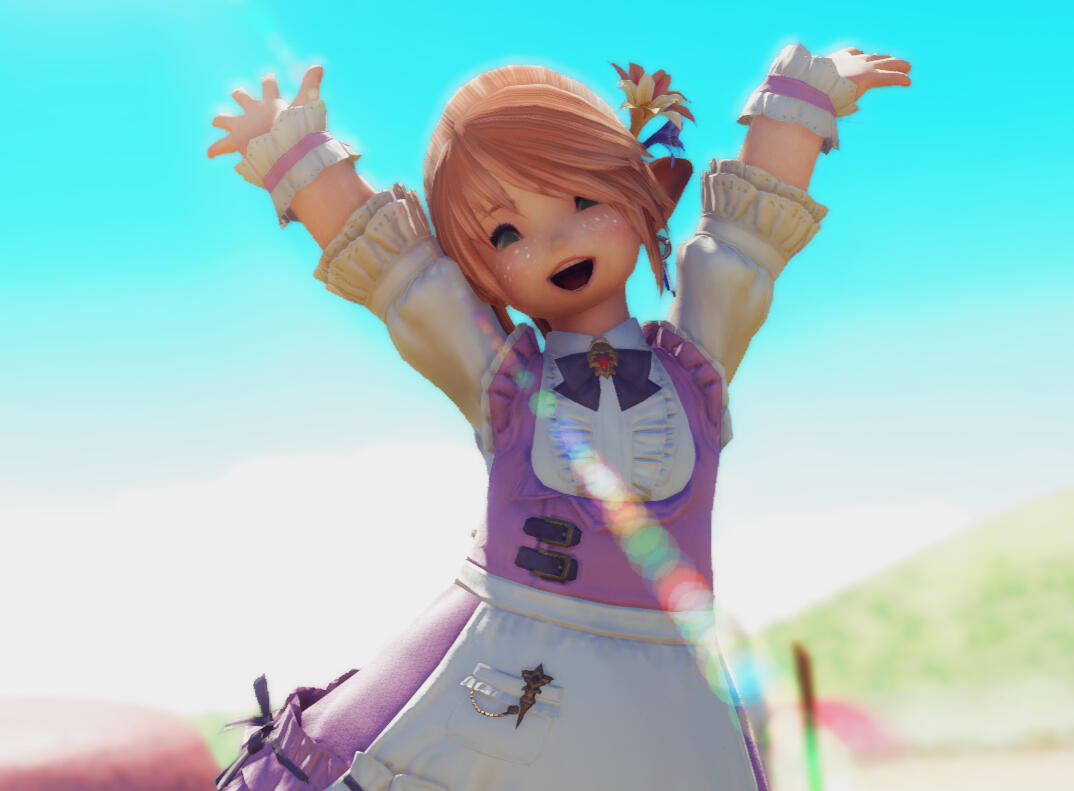 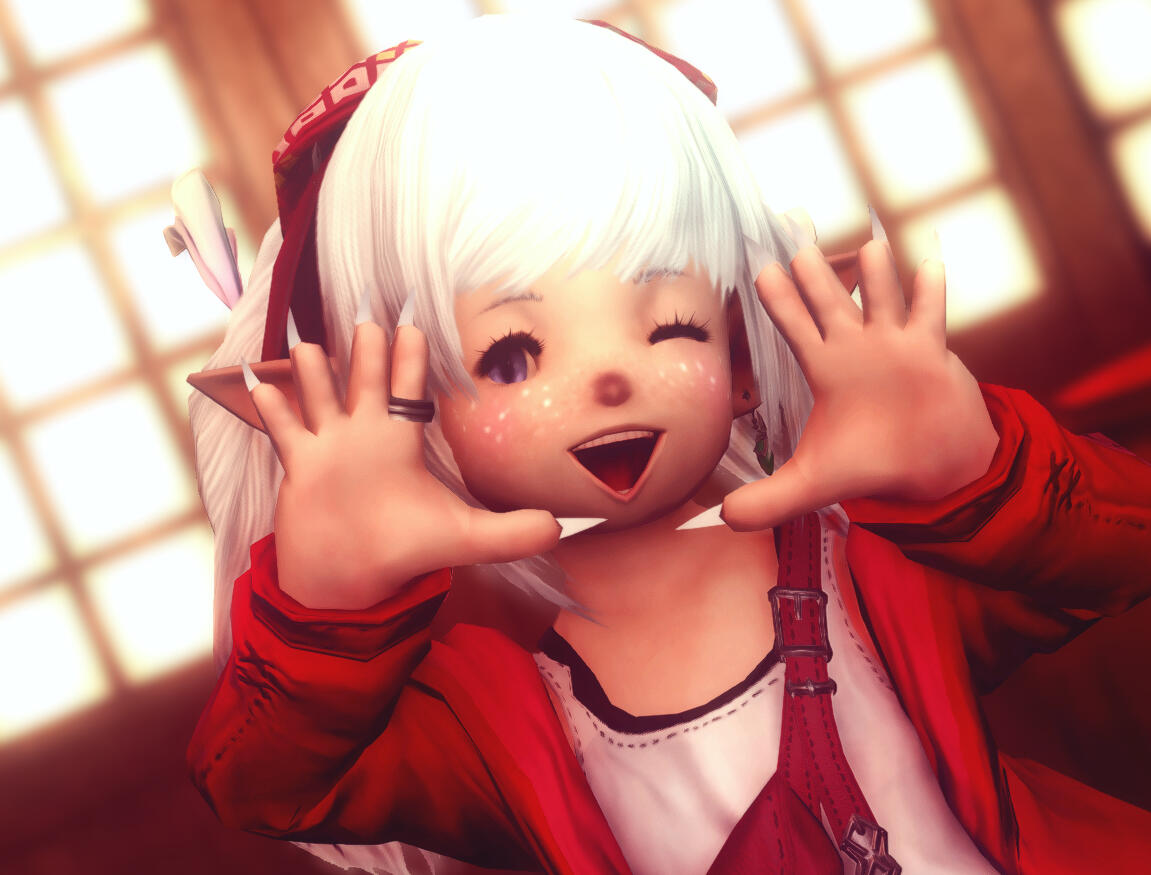 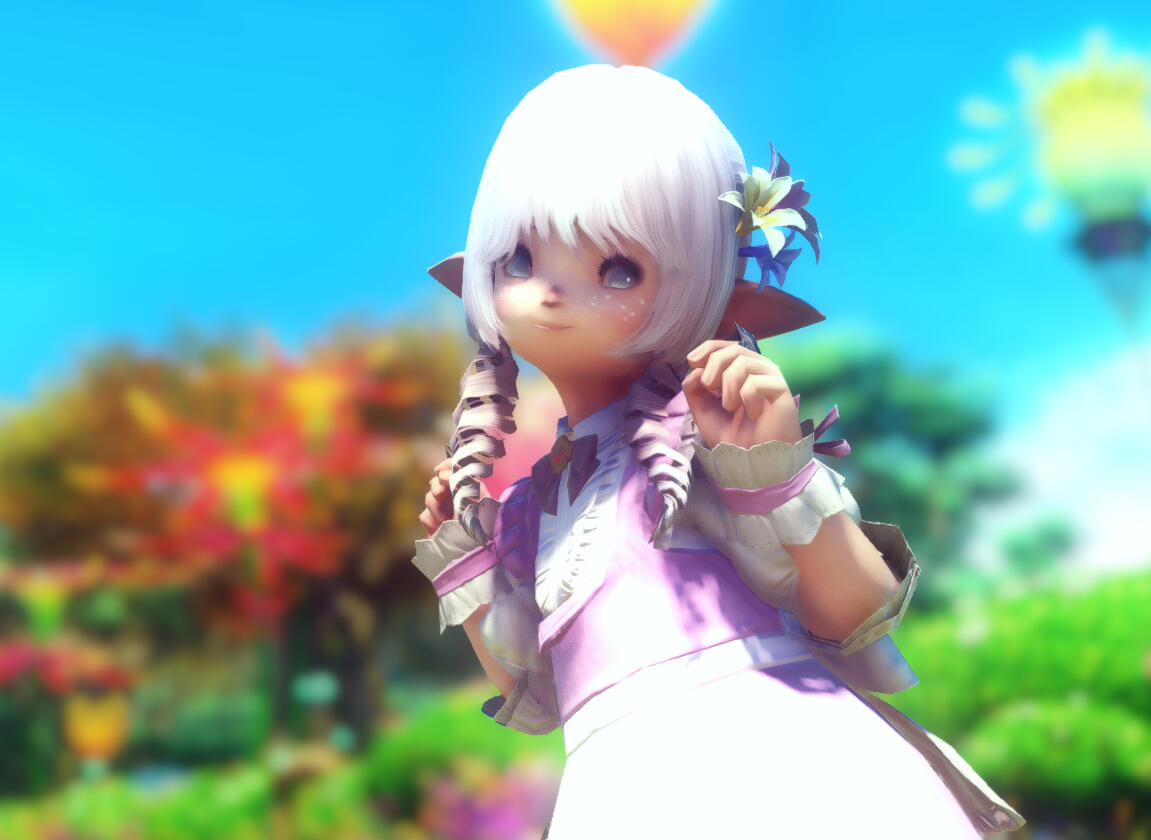 If you want to see the full evolution of any race I've been, you can go here! 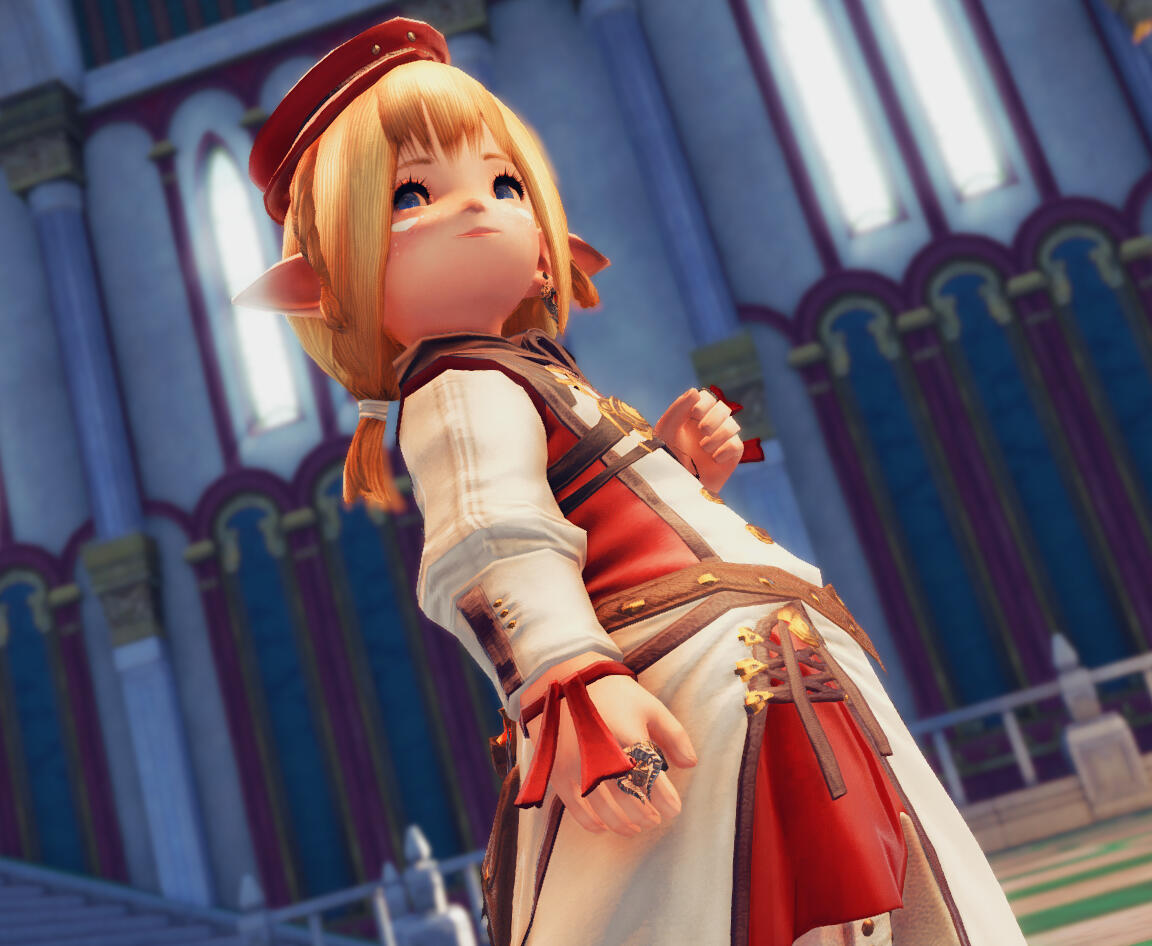